How Interactive 3D Is Revolutionizing Education And The Workplace?

How Interactive 3D Is Revolutionizing Education And The Workplace?

Nothing compares to seeing your creations come to life on screen, and the lifelike objects, people, and settings created by 3D animators are as close to reality as you can get. But given how quickly technology is developing today, it’s simple to forget that 3D animation wasn’t always the norm for movies, TV shows, and video games. Here, we’ll examine its background, including a few well-known examples, and speculate on what this digital art form might look like in the future. 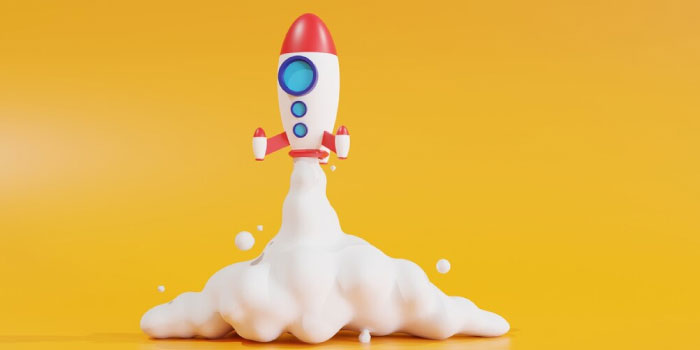 Regardless of the type of animation, it involves the technique of making a static image appear to be in motion. By rendering that image three-dimensional, interactive 3D animation services advance the situation. Instead of being “flat” like in 2D animation, the characters and objects in their digital world have depth and appear more lifelike. According to Statista, the global 3D animation business will rise further, hitting 27 billion dollars by 2026. Another source estimates that in 2022, the value of the worldwide 3D animation software industry will be $20.4 billion.

How Is Animation Created?

Beginning with a single complete image or a series of frames, animators first produce still images. When the frames are merged and played in a succession, our eyes and brains are tricked into thinking the image is moving.

Images must be presented at a frame rate of 12 frames per second or higher to give the impression of movement. The industry standard for producing the familiar cartoon appearance is 15 frames per second for traditional animators who draw by hand. However, those who utilize 3D animation software are used to working at 24 frames per second.

The majority of 3D animations are produced using a “rig,” or virtual skeleton, which provides the animator with a general idea of the character or shape they are producing. From there, it is possible to modify certain skeleton elements in each frame so that, when arranged in a sequence, the body parts look as though they are moving.

Who And When Invented 3D Animation?

Since it largely relies on the precise type you’re referring to, it’s challenging to provide a definite answer to this issue.

Since the early 1900s, Claymation has involved creating and manipulating clay models of various items frame by frame. The digital equivalent of Claymation, which employs stop-motion animation techniques, is 3D animation.

The 1960s marked the start of the 3D animation styles that we are familiar with today in terms of computer animation and the use of computer generated imagery, or CGI. Many people believe that William Fetter, a Boeing employee, invented computer-generated 3D graphics. Some of the first examples of 3D moving graphics can be found in his short films of rigged pilots being tested on how well they can reach the controls of an aircraft.

A Synopsis of 3D Animation

While two-dimensional animation has been known since the 1800s, three-dimensional graphics emerged in the middle of the 20th century with the transition to completely digital graphics. 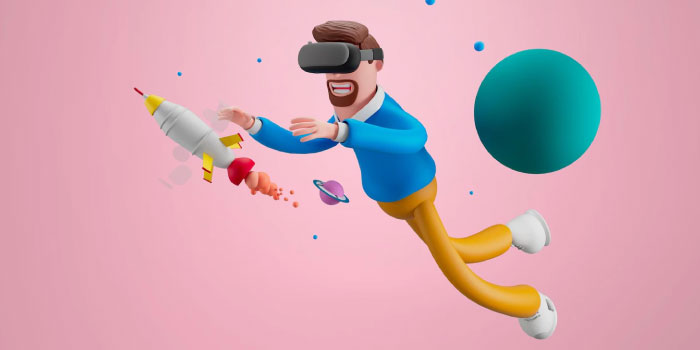 For larger projects, computer scientists worked on mastering 3D animation during the late 1960s and early 1970s. Edwin Catmull and Frederic Parke, who would later co-found Pixar, were some of the first designers to create believable human hands and faces on wireframed computer rigs. In the 1976 film Futureworld, their methods were first employed in a motion picture.

Software was improved during the 1980s, and in the early 1990s, 3D animation took over as the preferred format. Before Veggie Tales, the first fully 3D animated series, had its American premiere in 1993, the Hollywood blockbusters Terminator 2 (1991) and Jurassic Park (1993) both significantly incorporated the style.

In 1995, a full-length feature film—the largest challenge 3D animation had yet to face—was released. Toy Story, which was released by Pixar that year, was the first film to be entirely computer generated. 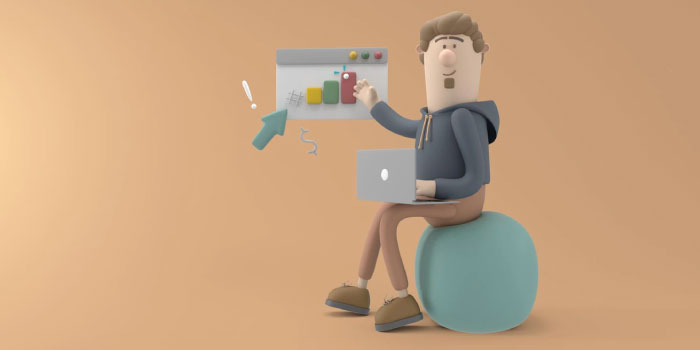 CGI and 3D animation techniques have advanced steadily throughout the 1990s, producing special effects for virtually every movie and television program produced today. The use of 3D animation alongside live actors has become increasingly common in films like 2009’s Avatar and Disney’s recent “live action” remakes of vintage 2D movies.

Recently, we’ve entered an era of photorealism and 4D animation, where it can be difficult to tell if a visual is computer generated or real-life because of how well defined it is.

The Prognosis for 3D Animation

It is challenging to anticipate the future of technology, as it is with most fields of study. It’s challenging to imagine how 3D animation could improve on what it now is. However, the emergence of augmented reality (AR) and virtual reality (VR) indicates how rapidly it is already changing.

As we’ve seen in recent years, 3D animation is probably going to become even more commonplace and be employed in everyday communication as well as in business. Now, animation is used in marketing by companies just as frequently as it is in fresh animated television programs.

Additionally, it’s likely that animators will be able to work more quickly thanks to machine learning, which involves a computer evaluating an input and automatically creating a pertinent result. And since they now have so much time to devote to their jobs, we may expect to see even more animated entertainment on our televisions.

Only a small number of the numerous quick advances in technology we’ve witnessed over the years seem to have true staying power and significantly alter our way of life. Real-time interactive 3D could be the upcoming revolutionary technology. We have barely begun to scratch the surface of its influence on learning, with new opportunities appearing from secondary to higher education. If you are looking for animation video production company, get in touch with Animetus.