Learn More About Animation in Entertainment and Marketing Industry

Learn More About Animation in Entertainment and Marketing Industry

Animation has emerged as a life savior for companies worldwide. It has not even changed the face of the entertainment industry but also the marketing industry. This is one of the reasons one can see a lot of ads and videos being presented in cartoonish form, opening a creative world in front of the watchers. Take the example of an online 3d animation services company that has gained immense popularity in the 21st century, presenting marketers and animators with unique tools and strategies to convey the message in an attractive manner.

We have seen dramatic growth in this field, and according to a recent study, the annual figure is forecasted to grow in the coming years as well. It shows the figure will surpass $587 billion by 2030, showing companies where we are heading.

In the world of tech advancement, such changes are bound to happen. In fact, more developments in the marketing industry will be seen that effectively communicates a brand’s message in the simplest of ways. However, they need to make it very creative.

Let’s understand animation and its types in depth. 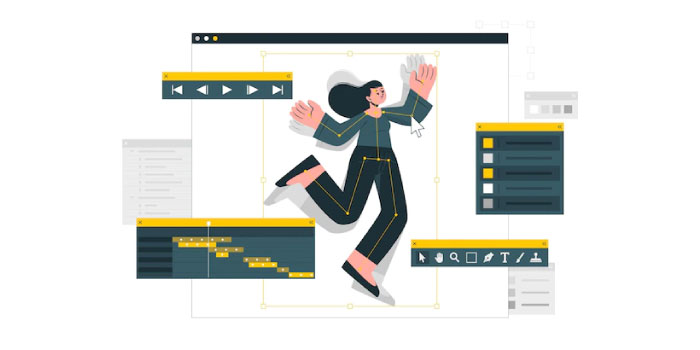 Animation is a broad word used by industries today more frequently. Though many of us know about it, there are still a bunch of people who have little or no knowledge about it and often confuse it with other marketing methods.

Animation is a term used to describe the creation of cartoons where animators sketch or draw pictures on different frames with slight changes and then put them together one after the other to give an illusion of movement. They use celluloid sheets which are photographed and put on film. However, this was a traditional way, but with time and advancements, they shifted to computer-generated imagery. Thus, increasing the demand for 3d and 2d animations. Besides this, other strategies included stop motion that uses different dimensional objects like puppets and clay figures.

The cartoons like Tom & Jerry and Mr.Bean were the first source of animation. They took the shape of cartoons to entertain children and keep them hooked to televisions in their free time. Later, they were used in developing movies like Snow White and the Seven Dwarfs. This increased the demand for an animation video production company in NYC. As time passed, this way of video-making for entertainment purposes became better.

Animators were working on the graphics to make them more attractive and grab users’ attention. Soon companies integrated this into their marketing models. In an improving world where technology has taken the upper hand, firms need to develop and implement strategies that support them for better results. One of them was to communicate a brand’s message most effectively, which was only possible by creating videos. Thus, increasing the demand for creating stunning animated videos with a cartoonish touch. This made narrating a story much easier, as the colors, texts, and graphics with music and sound made the message more compelling. Look around, and one can find the majority of the firms using this technique to keep the users engaged.

Not only this, it is being highly used in logo making. Want to make the company’s logo or name shine? Create a 2d or 3d design and captivate the user’s attention. This is why enterprises are searching for a logo animation company to hire in today’s advancing era.

The first one must be the two-dimensional animated videos that display an image in motion using high-quality graphics. The best part about them is that companies can use them on multiple mediums. They can be used in movies, ads, cartoons, music m explainer videos, etc. The company must decide what type of animation they are looking for before selecting any one. 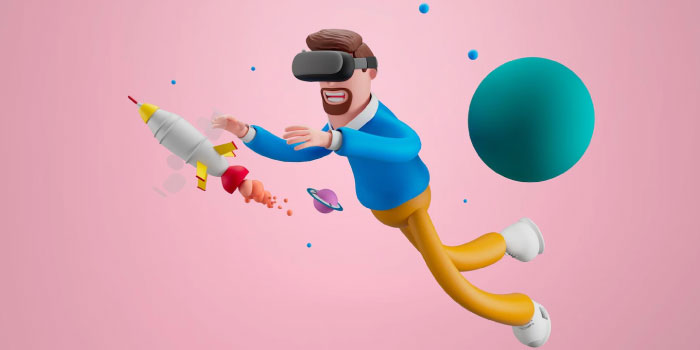 The most used animated category is of 3d. The online 3d animation services company makes the model from scratch and gives the pictures the depth to create the much-needed effects. However, here the angle counts are as important as the dimensions. In today’s world, the majority of industries use it. It doesn’t matter if one is from the gaming, software, designing, graphic, or production industry. They all need a beautiful animated three-dimensional video to convey a brand’s message. 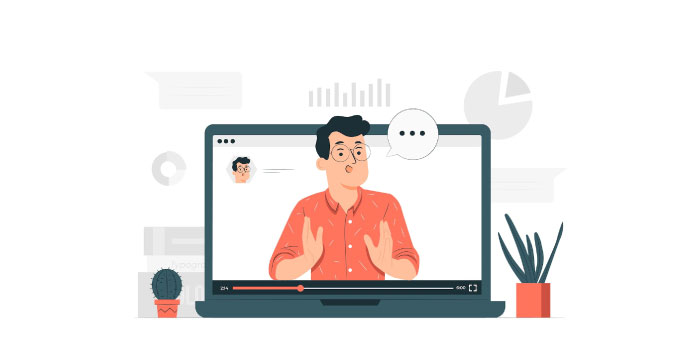 Another animated video that has created a buzz in the industry is stop motion, also called stop frame. It is basically used for creating and designing short animated videos. Here animators or professional companies are hired who capture one frame at a time by using physical objects that are slightly moved between frames to give them the much-needed illusion of movement. However, one needs to play back the image sequence to see it.

Such designers work for television, ads, games, advertising, and filmmaking. 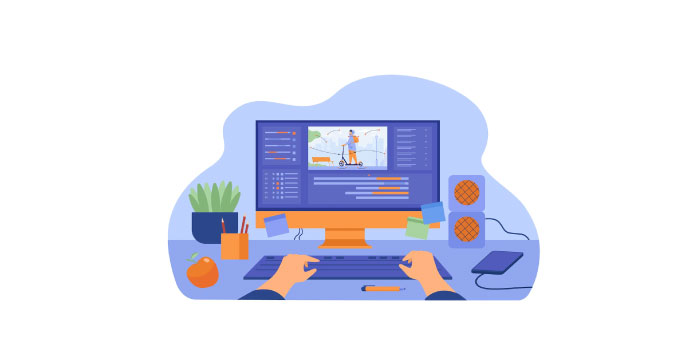 Remember, animation and motion graphics go hand in hand. This is one of the reasons why they have become a major key skill set for motion artists. They must look at the artistic side and its processes at every stage to give it the much-needed effects. They even know how to create 2d and 3d images for the ultimate motion. Therefore, the animation video production company in NYC can be seen making ads, music videos, and movies.

Animation is an effective marketing term in today’s world. Though it started as a cartoon-making strategy used to entertain kids in the past, it has emerged as one of the most effective movie-making and marketing strategies. Companies blindly rely on its benefits and believe in its ability to attract current and potential customers with its amazing features. Its graphics, storyline, colors, characters, sound effects, and other components work together to make it a great success. Could you have ever imagined pictures moving and giving the same real-life feel? No, instead? But now it is possible, and this way, firms heavily invest and rely on creating animated videos. This is even a reason why we have seen an exponential increase in its demand.

If you are searching for an online company that can convert your ideas into animated videos, get in touch with us now.